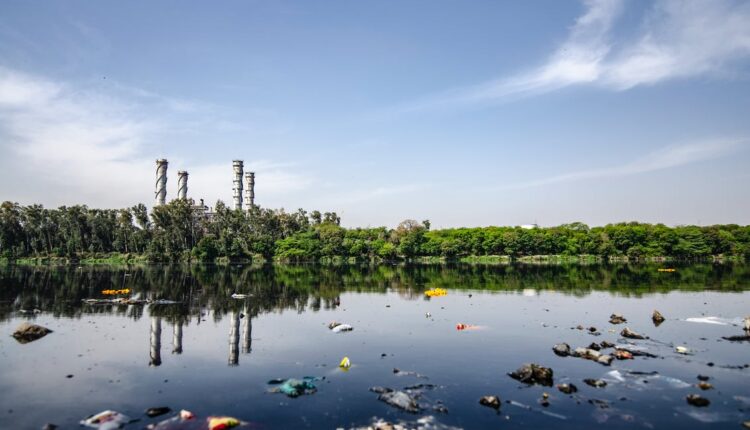 Why is America Having a Clean Water Crisis?

In Ethiopia, 60.9% of people don’t have access to basic water services. That number is around 59% in Angola, 60% in Somalia, and 52.7% in Mozambique. Then there are people in countries like Eritrea and Uganda who don’t have sufficient clean water access near their homes.

When you put the numbers beside the countries, it makes sense why they don’t have sufficient access to clean water. These countries are poor and mostly underdeveloped. Unfortunately for them, access to clean water has become a luxury from a necessity. However, when you realize that a country like the USA also has to deal with a similar crisis, you begin to question everything.

The USA is one of the most developed countries in the world, and yet, it is having a clean water crisis. So, why is America having to deal with this crisis, what will happen if it continues, and how can the country mitigate this problem?

How Water Is Being Contaminated in the U.S.

Contamination can occur when toxic substances are released into the water supply from industrial or agricultural sources. This can happen through improper disposal of hazardous waste, spills, leaks, and other accidents.

The EPA has identified more than 1,300 Superfund sites across America that need immediate action to clean up hazardous materials before they affect humans and wildlife alike. These sites include places where toxic industrial waste was dumped or buried on-site, as well as sites contaminated by chemicals that were spilled during accidents and natural disasters.

The organization also reports that human activities are the cause of more than half of all reported outbreaks. Although this can include things like sewage leaks into waterways or improper storage at restaurants, it usually refers to direct contact with animals or their waste. According to the CDC, animal waste is responsible for more than 80% of all microbial pathogens found in our drinking water.

What Happens When People Drink or Use Contaminated Water?

When people drink or use contaminated water, they can be exposed to harmful bacteria and viruses. The most common symptoms of exposure are diarrhea, nausea, and vomiting. In some cases, people may become ill with infections that spread throughout their bodies and cause organ damage or death.

Infections from contaminated water can be especially dangerous for infants and young children, older adults, pregnant women, and those with weakened immune systems. People who use contaminated water for bathing or swimming may develop skin rashes or other problems. Those who work with contaminated water may be at higher risk for developing some medical conditions, including cancer and kidney disease.

How Are People in America Dealing With Contaminated Water?

There are laws in place to protect people from contaminated water. The Safe Drinking Water Act (SDWA) was passed in 1974 as part of the Clean Water Act, and it establishes standards for public drinking water systems throughout the United States. This includes testing for contaminants and reporting results to state officials.

The EPA also has several programs designed to control contamination levels. For instance, the Clean Water Act requires that municipalities keep their sewage treatment plants up-to-date and functioning properly so as not to contaminate surface or groundwater supplies. Additionally, there are several regulations regarding illegal dumping that aim at preventing toxic chemicals from entering waterways and groundwater supplies through runoff from industrial sites or other facilities where they should not be present at all times.

Studying the Camp Lejeune Water Contamination Settlement Amounts report will also tell you that people are more cautious about their rights and water contamination. They are even going as far as taking legal actions against those involved in contaminating water bodies. Most importantly, people are winning these legal battles and ensuring that no one can get away with such environmental crimes.

Water contamination in the USA has been an issue for decades. The government has tried to take action to improve the water quality, but it seems that the problem is still getting worse.

Get the Potent Mental Treatment at Holistic Rehab Center