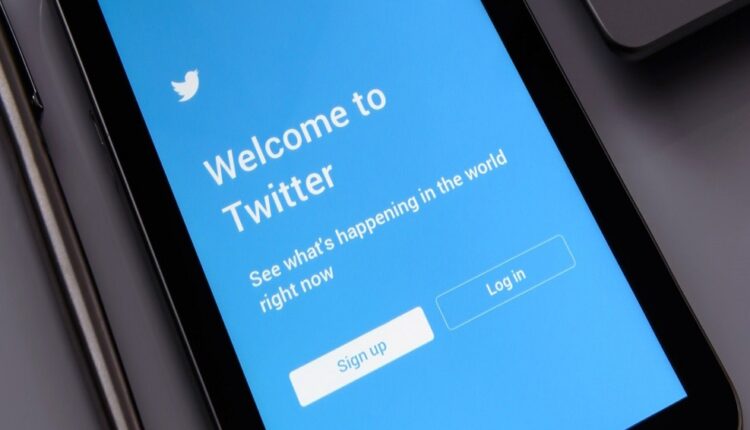 Top Five Features of Windows 10 That Everyone Should Know

Windows 10 is the latest version of the Microsoft Windows operating system. While older versions of Windows, such as Windows XP, Windows Vista, Windows 7, and Windows 8, mainly ran on desktops and laptops, Windows 10 can support tablets as well.

Till now, Windows 10 is the most flexible operating system developed by Microsoft. It has been released with lots of features that got positive reviews. To learn more about how Windows 10 operating systems work, check out this post.

How is Windows 10 Different From Other Versions?

Many people complain about the previous versions of operating systems. Keeping this in mind, Microsoft launched Windows 10 with some easy and updated features. Windows 10 looks and feels similar to the other versions but includes many improved features that enhance users’ experience. One of the highlighted features is the best Twitter app for Windows 10 that allows users to use all the latest features, including accessing more than 20 international languages.

The appearance of Windows 10 is easier and more understanding compared to Windows 7 or 8. Not this, Windows 10 is more powerful and a great platform for organizations and their employees to increase productivity and come up with better outcomes.

Windows 10 is a great platform for security and information protection for businesses or personal use, which reduces the complexity and proves a better experience for the business’s modern needs.

The newest version of Microsoft’s operating system hosts some new and advanced features. Below are our top five.

Unlike other versions of the operating system, Windows 10 has brought something amazing on board. When you click on the Start button of the Menu at the bottom left corner of the screen, you will get a large panel divided into two parts. The left side column shows pinned, recent, and most recent apps. It will also include the power button with Hibernate, Standby, and Shutdown options. While the other side features live titles that you can customize, resize and reorganize.

Microsoft brings its own voice-controlled digital assistant ‘Cortana’ to Windows 10. It is the most useful feature that Microsoft introduced in Windows 10. With this, it is easier for you to interact with your device without lifting a finger.

You will be able to search your files, pull up the photos from the specific dates, or launch the PPT just by telling Cortana to do so.

Cortana can make your task simple and multi-tasking manageable. For example, you can ask Cortana to play music while you are working on a spreadsheet.

As we have mentioned earlier, old Windows versions 7 and 8 do not support  high-end security. Microsoft has upgraded the security level in Windows 10. Windows 10 included Windows Defender by default, just a new version of the Microsoft Security Essentials. Windows Defender has antivirus protection that helps to save your computer from threats and other risks.

Universal App is helpful for someone using more than one Windows device. It makes the transition among the devices seamless using the same code. The Universal app has its own package that includes Photos, Videos, Music, Maps, People & Messaging, Mail & Calendar, and functions the same way on different devices such as tablets, mobiles, or PC.

The content is stored and synced via Microsoft’s Cloud services. It is a great feature that Microsoft has launched in Windows 10 for someone who will need multi-devices during their work.

This new browser is designed to give users a better experience on the web. It is a replacement for Internet Explorer and is faster, more secure, and includes lots of features. The best part of this feature is it integrates with Cortana Digital Assistance to provide voice control, search, personalized info to users.

So, what do you say? Should you upgrade to Windows 10? Find the answer in the next section.

Should You Upgrade to Windows 10?

As you see, Windows 10 is much more advanced than older versions of the operating system. It is also faster and more secure than others but will support the system having the following specifications.

If you’re currently using Windows 7 or 8 with these system requirements, you should update your operating system now. It will surely give you a better experience in terms of performance, security, and productivity.

For all these reasons, we recommend you update your operating system to Windows 10 now. Share your experience with us, no matter what they are!

Energizing Gaming Technologies We Expect to Become Extensive in some Years