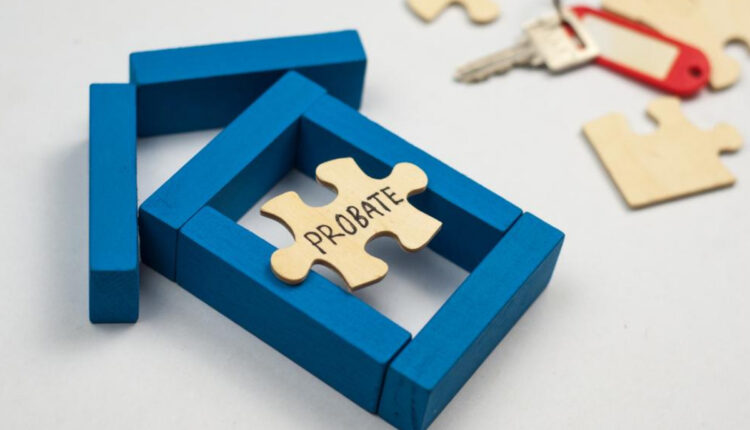 Losing someone is a challenging phase to go through. On top of that arises a bunch of legalities to make it worse. When someone passes away leaving behind their possessions, the law requires you to follow a certain protocol. The process you go through is what is Probate.

Probate is not one single procedure. It alters depending on the conditions you’ve met and various other factors, just like any other legal procedure. Imagine it as a flow chart; if you meet one condition, you go in one direction; if not, you go the other way.

The major thing to influence your direction here is the existence of a Will. It decides who qualifies to administer the estate of the decedent. If the deceased had written a proper Will, it gives power to an executor named in the Will. If no such Will exists, the ‘Next of Kin’ is qualified to manage the estate.

In this process, the Next of Kin faces many challenges. It is incredibly important that they are decisive and efficient. To present a picture, here are some challenges they may face during the Probate process.

First, there is no legal definition of Next of Kin in Australia. It is understood as the closest relative. Each State and Territory has its distinct rules of intestacy that specify the order in which persons can petition for Letters of Administration.

The typical hierarchy is:

It is one thing to find the eligible Next of Kin when one is married, it’s a different story if they are single. Many people don’t have an idea what to make of a situation as such. But the answer remains the same. You have to follow the legal order of Next of Kin.

For example, when the decedent has no spouse and children, the Next of Kin would be his parents. If there are no parents, his siblings will become the next eligible.

3. What Grant to apply for?

Grant of probate or Letters of administration?

In the case of intestacy, the Next of Kin applies for the Letters of administration. It is The Court approving that a person died intestate and the Next of Kin is eligible to handle the affairs of the deceased. The name of the Next of Kin must be specified in the application, and after The Court’s certification, he becomes the administrator.

Once this is done, the administrator manages the estate of the deceased by the state’s laws of intestacy.

In general, this entails:

Organ donation is a noble and important issue to be handled by anyone other than the Next of Kin.

As discussed, the Will decides who is eligible to make decisions regarding one’s estate. It’s either an executor of the will or the Next of Kin.

However, with an important decision like organ donation, power is always vested with the Next of Kin. Under no circumstances can an executor take a decision about it.

The Next of Kin is even responsible for the decisions regarding post-mortem examinations.

A relationship is considered de facto when two people live together as a couple (including same-sex partners) but are not married. However, the relationship must be at least 2 years long immediately before the individual’s death.

It’s also a mandate to provide The Court with evidence that the relationship existed at the time of the person’s death because the deciding factor here would be the people having a ‘marriage-like’ relationship on the day of the death of the partner.

Although it is quite difficult to conclude, The Court considers several things such as the length of their relationship, whether they have lived together, the degree of financial reliance, etc.

Once the de facto relationship has been proved, the partner is eligible to claim an inheritance from the deceased’s estate.

In Australia, the Next of Kin might decline to take on the responsibility of dealing with a person’s affairs if they died without a Will. They are not required by law to carry out their responsibilities.

One may even seek assistance from a Probate lawyer or a solicitor if they are reluctant to carry the whole burden of the Probate process.

What does “Market Insight” actually mean?

How do you deal with insurance companies after a car accident?