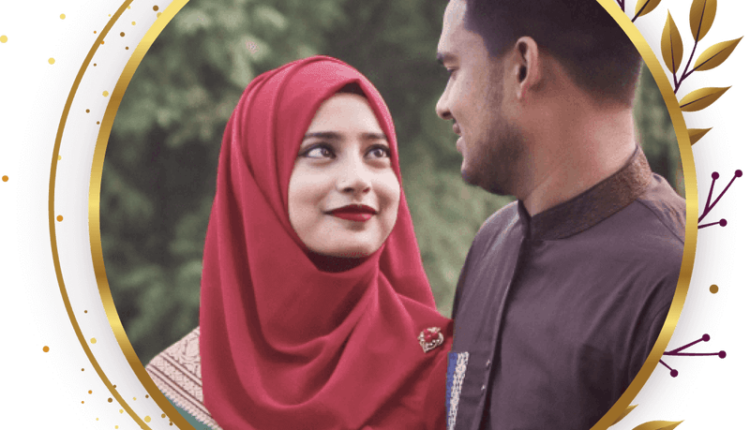 6 Muslim Matrimony Traditions That You Should Know

One of the first things that come to your mind on hearing about a Muslim matrimony wedding is the delicious Biryani and Kebabs. Don’t worry, we are not judging you. It’s not your fault at all. However, there is much more to this than food items in Muslim weddings. Like every other type of Indian wedding, this type of wedding is also filled with some beautiful traditions and rituals. And, unfortunately, we don’t know much about them. A large portion of our population marries the Muslim matrimony rituals every year.

If you are soon going to attend a Muslim wedding, whether, of your friend or someone else, you must know these sacred and fun traditions of a Muslim wedding. Like every other Indian marriage, Muslim matrimony also has pre-wedding rituals, wedding rituals, and post-rituals. Here, we will talk about them in detail so that you can have a better understanding of them. So, let’s start!

Rituals & Traditions in Muslim Matrimony That Make it Fun

Here are the six fun rituals and traditions of a Muslim wedding. Have a look!

This is an important pre-wedding ritual in Muslim matrimony. The meaning of the phrase ‘Salatul Istikhara’ is the prayer of seeking counsel. In this ritual, the Imam recites a prayer to seek blessing and guidance from God (Allah) before making a big decision about marriage. This ritual happens in the presence of both the families of the bride and groom. You can consider this function as an official starting of a Muslim marriage. All other functions happened after this only.

You must have heard about the name of this ritual in every other Indian wedding. Same as other Hindu matrimony weddings, this function witnesses the exchange of rings between the bride and groom to showcase their love for each other. This ritual happens in the presence of families, relatives, and friends from both sides. There is no fixed range of the celebration of this ritual. Some people like to go all out on their Mangi while some do it in the presence of closed ones only.

Being one of the most beautiful ceremonies of a Muslim matrimony wedding, this ritual happens after Haldi and Engagement ceremony. In this function, the bride puts beautiful Henna designs on her hands and feet. Some brides also put the initials of the groom in their Mehendi. And the initials are hidden so that the groom has to find his name on the wedding night.

In any wedding of the Muslim matrimony, Nikah is the primary and one of the most important rituals. Under this function, the groom’s close ones sit around him and women sit around the bride on two different sides. The whole ritual is performed by a Maulavi who recites prayers from the holy Quran. During the ritual, Maulavi asks them for consent and both of them have to say ‘Qubool Hai’ means ‘I do.’ Once everything is done, the elders of the family give blessings to the bride and groom.

In the Muslim matrimony wedding, is one of the first post-wedding rituals. If you don’t know, the literal meaning of Rukhsat means departure. Under this ritual, the bride waves goodbye to her family. You can draw a similarity between this ritual and ‘Bidaai’ in the Hindu matrimony. You can imagine that this is one of the most emotional moments for a bride. After leaving her home, she goes to a new home where her mother-in-law welcomes her with warmth and reception.

So, these are some of the top rituals which happened at a Muslim wedding. We hope you must have a better understanding of them now. Remember to have all the fun at the wedding!